Gilded by the sun and bathed by the Mediterranean, Barcelona is a dynamo where people work and have a lot of fun. Magnet for fans of architecture, gastronomy and nightlife, it is a pleasure for all the senses. 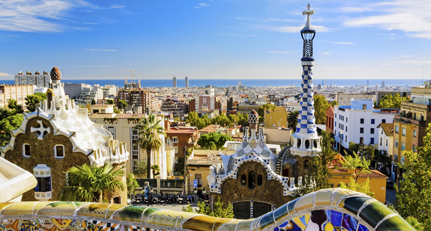 Life beats at full speed through the streets of this coastal city. Economic engine, «Barna» exhibits his passion for life, artistic genius and a sense of style that few cities can match. It seems to be in a state of permanent renewal and its profile constantly changes with the rehabilitation of the old neighborhoods.

The period of medieval splendor left Barcelona one of the most impressive legacies of European Gothic. Centuries later, the modernists, headed by Antoni Gaudí, planted the city with whimsical and unique constructions.

Today, a legion of international architecture stars extends this impressive heritage with iconic buildings from the 18th century. XXI.

In this hive of culinary activity, the contemplation of monuments awakens the appetite. Traditional restaurants and seafood restaurants with a terrace are linked to design establishments, led by avant-garde chefs.

The hedonistic side of the city spreads to the whole world, from loquacious retired people who play dominoes on the beaches of Barceloneta to young people who adore the sun in the vicinity.

The music of the chill-out bars spreads through the sand. At night, the students huddle in centenary taverns while the most modern delight gin and tonics in designer cocktail bars before heading towards the nightclub.

By plane, by car, by train … even by boat!  Any transport is used to get to Barcelona. Here you will find all the available options to help you decide which means of transport is best for you. 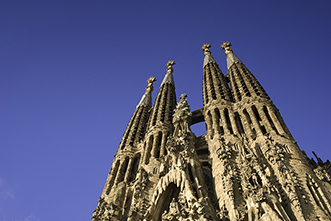 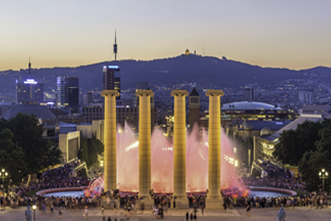 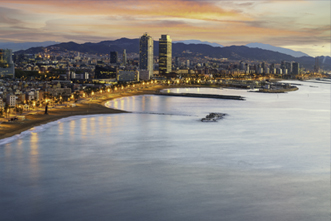 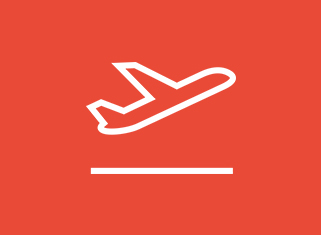 The Barcelona airport, with several terminals, is located 16 kilometers from the city, in a southerly direction, and is also known as Barcelona-El Prat.

Barcelona is also connected through other airports in Catalonia, such as Girona airport, Reus airport and Lleida – Alguaire airport. 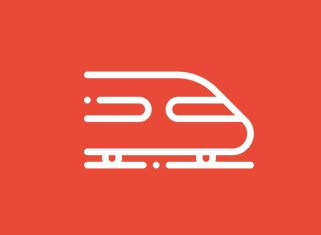 Barcelona has direct rail connections to major destinations such as Paris, Zurich or Milan, and with a high-speed train to Madrid, the Levante and Southern Spain, among others. It has important railway stations and a network of commuter trains that will allow you to travel anywhere without problems. 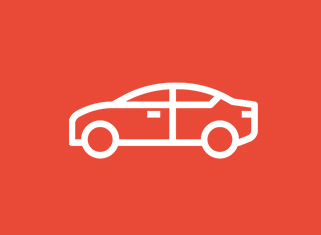 Barcelona is very well connected, and parking lots are numerous. The network of highways and roads will allow you to get there by car at any point. It should be noted that traffic tends to be intense during peak hours at the entrances to Barcelona. 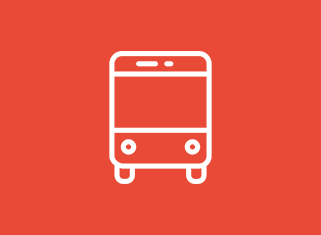 The Barcelona bus station with the most national and international connections is Estación del Nord. Buses also leave from Sants Station and from other points of the city. 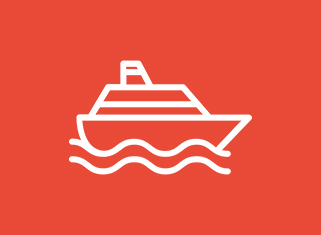 American citizens traveling to Spain for less than 90 days do not need a visa. However, they will need a valid passport for at least six months beyond their stay. Immigration officers may also ask citizens to show enough funds for their stay and a return airline ticket.

Passports need to have at least six-month validity from the planned date of return.

As citizens of the European Union and European Economic Area, you will not need a visa to enter the country.

Citizens of the following countries do not need a visa to enter Spain.

The following countries do not require a visa for visits lasting less than 90 days, but require a valid passport to enter Spain.

For citizens of countries not previously mentioned, we recommend visiting your country’s Spanish Embassy or checking the Spanish Ministry of Foreign Affairs and Cooperation’s website for more information:

In Barcelona, and throughout Catalonia, there are two official languages: Catalan, the language of the Catalans, and Spanish, the official language of Spain. As in most European countries and also in Catalonia, GMT is the time system used in Barcelona. Clocks are one hour ahead of GMT in winter and two in summer and are adjusted twice a year, going forward one hour in winter and back an hour in summer.

Spain is in the Eurozone and the euro is its official currency. Foreign currency can be exchanged at banks (Monday to Friday, 8.30am to 2pm) and at the bureaux de change also open every day in Barcelona city centre, and at the main railway stations and the Estació del Nord bus station and at the Airport, where they have longer opening hours.

The working day in Barcelona usually begins at 8 or 9 in the morning and ends around 6 or 7 in the evening, with a one- or two-hour break for lunch at 2pm. This is the daily life and routine that befits the Catalans’ reputation in the rest of Spain as a hard-working and thrifty people. Lunch and dinner are usually eaten a little later than in the rest of Europe.

Most restaurants open from 1pm to 4pm, and from 8pm until 11pm. Tipping isn’t obligatory, but people usually leave 5% if they are satisfied with the service.

Shops have long opening hours, from 10am to 2pm and from 4.30 to 8 or 8.30pm. In Barcelona city centre, most shops don’t close at lunchtime and large shopping centres and department stores open until 10pm in summer.

With regard to prices, Barcelona features a wide range of accommodation, shops and services to suit all pockets. Here are some approximate prices in Barcelona: a single public transport ticket costs 2.20€, an espresso coffee between 1 and 1.50€; a lunchtime set menu can cost between 8 and 15€, a cinema ticket 10€; a sandwich 3 to 4€, and a newspaper about 1.30€.

Smoking is prohibited in all bars and restaurants in Barcelona.

Electricity supply is 220 volts throughout Spain with 2 pin wall sockets. For any European countries that utilise 240 volts e.g. UK and Ireland most electrical equipment will function adequately.

Catalonia has its own language: Catalan. Most of the people who live in Barcelona are bilingual and speak Catalan and Spanish, which is also an official language. Street names and most road and transport signs are in Catalan..

Many restaurants, especially those in the city centre, have menus in several languages. But if there’s something you don’t understand, don’t be afraid to ask, people will be only too happy to help. Many people from Barcelona understand English and French

Credit cards are widely accepted in Barcelona in numerous hotels, restaurants and shops. If they are, and which are accepted, it is indicated by the logos of the cards on the outside of the facade, usually at the entrance door.

The official currency of Catalonia is the Euro.

Barcelona is an open city that is fun to live in and we want to keep it that way. We make every effort to ensure the city looks its best and is clean and safe for your visit. That is why we ask you to give us a helping hand by respecting local customs and by following a few simple rules.

Barcelona is committed to every aspect of sustainability. Not for nothing were we the first city in the world to be awarded Biosphere certification.

From environmental to social issues, from mobility to a commitment to sustainable accommodation, when you visit you’ll find pioneering initiatives including selective waste management, prioritization of bikes and pedestrians, the preservation of parks and beaches, and a commitment to Smart technologies

The city’s transport network is making great strides in accessibility: acoustic and visual signals at the turnstiles, the location of vending machines by remote control, ticket machines with information in Braille and voice-activated browsing system s, and ramps and lifts providing step-free access are just some of the features available on the metro, buses, railway, trams and the Barcelona Bus Turístic.

At the same time, we are furthering our commitment to non-polluting and sustainable energies with hybrid taxis and low-emission buses.

If you live outside the European Union you can claim back for the VAT. Ask for your tax free cheque when buying goods.

Now you can claim back for the VAT at the heart of the city:

Barcelona is a city that can be visited all year round, since winters are not very cold and summers are not excessively hot.

If you wish to enjoy a few days sunbathing on one of Barcelona’s beaches during your holiday, we suggest going between May and the end of July, since it should be hot enough to relax on the beach but not too hot like in August